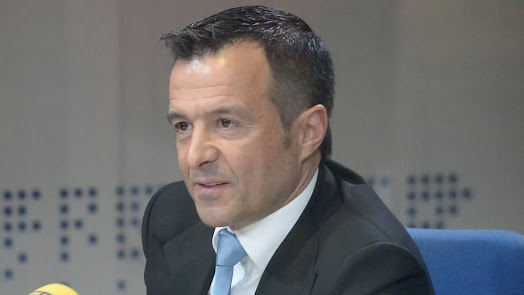 Jorge Mendes, the agent of former Manchester United striker, Cristiano Ronaldo, has reportedly offered the Red Devils the chance to sign Atletico Madrid forward Joao Felix as a replacement for his client.

Ronaldo is still looking for a new club, while Man United are on the hunt for a replacement.

According to SPORT, Felix is keen on leaving Atletico Madrid in January, and his agent Mendes has taken the opportunity and offered him to Man United as Ronaldo’s replacement.

Atletico Madrid are reportedly looking to get £85 million for Felix.

Felix joined Atletico Madrid for £113 million from Benfica back in 2019.

The 23-year-old is currently with the Portugal national team at the ongoing 2022 FIFA World Cup in Qatar.