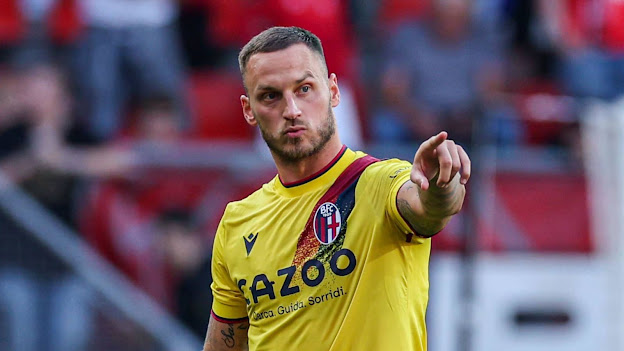 Arnautovic was also the subject of interest from the Red Devils in the summer, but the move did not materialize.

The Austrian was one of the Premier League’s top attackers, but he completed an ill-advised transfer to China in 2019.

Before that, he played for Stoke City and West Ham and while at those two clubs, Jose Mourinho, became keen on bringing him to Old Trafford.

But Arnautovic has now revealed that Mourinho’s plans to sign him were scuppered by United’s move for Paul Pogba.

He has claimed that the Red Devils didn’t have money left to sign him, having splashed out more than £80million on Pogba.

“But his Manchester United had already bought Pogba and they did not have enough money for me,” Arnautovic told Gazzetta dello Sport.