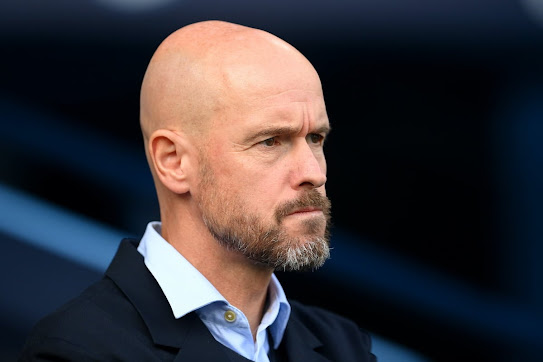 Erik ten Hag told one of his Manchester United players to ‘stop whining’ before their defeat to Brentford earlier in the season.

The players were said to be complaining about playing in the heat before the game.

Ten Hag suffered home defeat to Brighton in Manchester United’s opening Premier League game of the season and followed that up with a 4-0 loss away to Brentford.

The Times reports that the Dutch manager was not happy with the attitude of some of his United players before the game.

He reprimanded one who complained that ‘it’s way too hot to play football’.

The former Ajax boss had earlier this month said that he was unhappy with the morale among the Red Devils.

“There was no spirit in it [the dressing room], I didn’t see any team dynamics in the team,” Ten Hag told Voetbal International.

“The mental toughness was very low. The fighting spirit, for each other, prioritising the team, that wasn’t really in this squad. Changing the culture was the most important thing for me.”