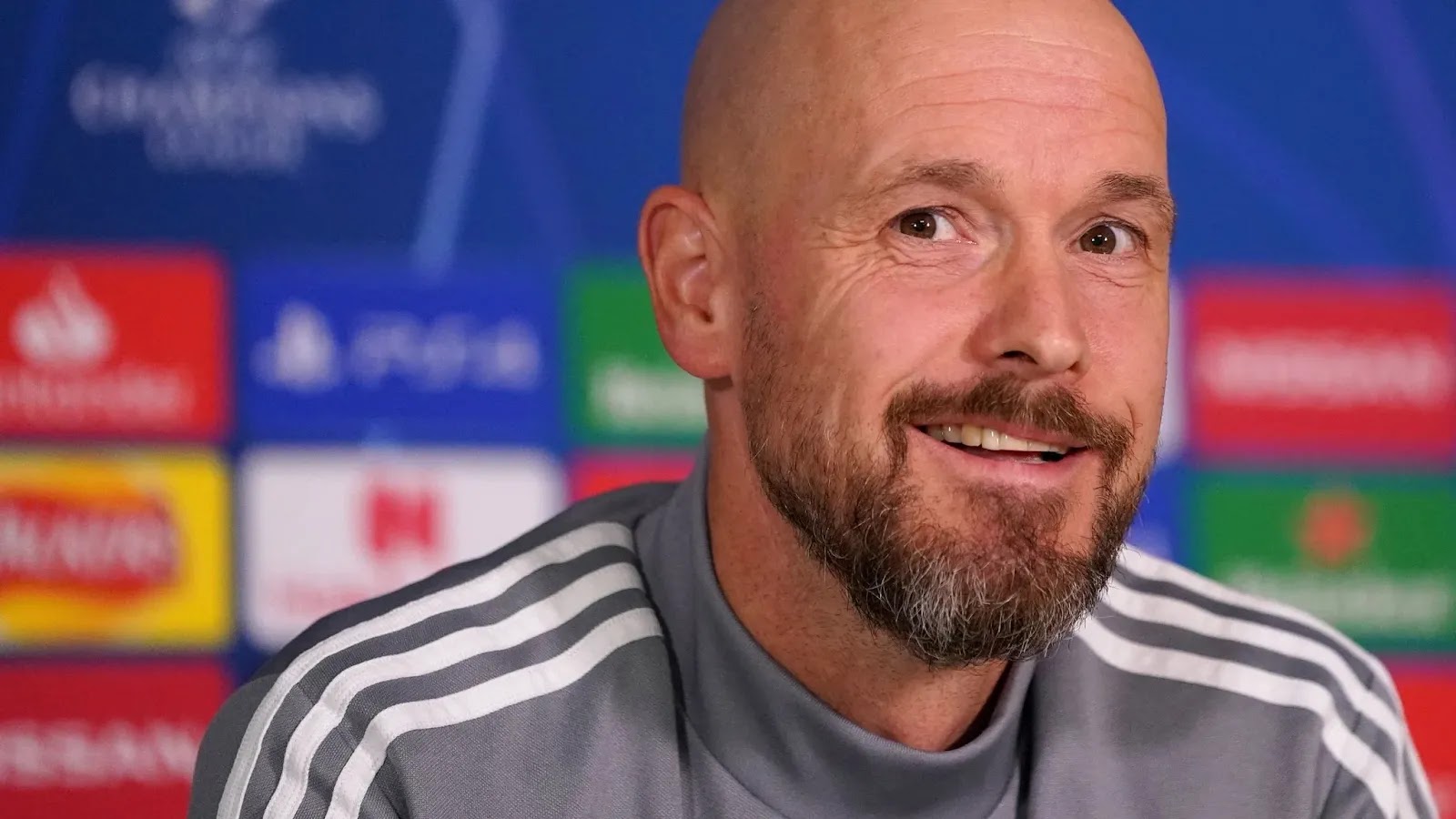 Rashford, Diogo Dalot, Fred and Luke Shaw were all in the last year of their deals, which had the option to extend by 12 months.

In 20 matches in all competitions, Rashford has scored nine goals as he rediscovered his form under Ten Hag.

“Yes, I can confirm it,” Ten Hag told the club’s website.

“We are happy because the squad is going in the right direction, and those players [have] a massive contribution in that direction.

“So, that’s why we came to those decisions, I’m sure they are the right decisions.”