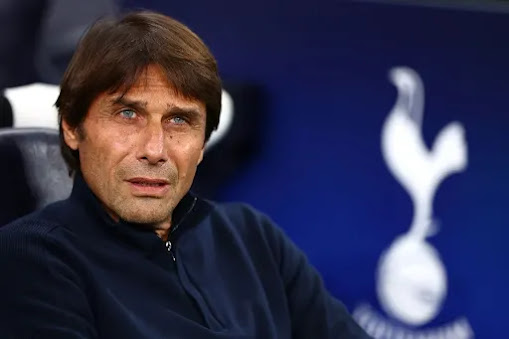 Antonio Conte has slammed the Premier League for their scheduling of fixtures.

The Tottenham boss wonders how players would return to action immediately after the FIFA World Cup.

Conte said it would have been nice to have more time to work with his players who are just returning from the tournament.

Spurs were defeated in three of their last five league matches before the World Cup break.

They will play Brentford on Boxing Day. Conte is adamant that the games had come too early.

“It is a strange situation and honestly to play so quickly – only one week after the World Cup – I am not really happy,” the former Chelsea boss told the press ahead of the game.