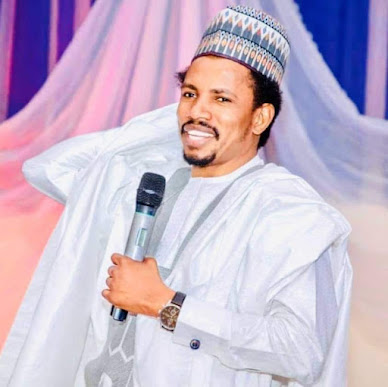 The senator is in court to challenge the expulsion pronounced against him by the executive committee of the party in Mubi North, his home LGA.

The committee had two months ago pronounced Abbo expelled from the APC after accusing him of wrongs, following his persistent condemnation of the Muslim-Muslim presidential ticket of the APC.

Abbo is now praying the state High Court, presided over by Hon Justice Danladi Mohammed, to dismiss a suit instituted by two members of the party in Mubi, who, on the strength of the said expulsion, are seeking an order to restrain him from re-contesting for his senatorial seat next year.

Already, the presiding judge of the trial court has reserved judgement in the suit for a date to be communicated to the parties.

The APC members, Abdullahi Suleiman and Yusha’u Usman of Kolere and Sabon Layi wards respectively of Mubi North LGA, sued the senator and sought for an interpretation regarding his status in APC after his ‘expulsion.’

The plaintiffs through their counsel, Abubakar Ali, are urging the court to declare that Abbo cannot be the candidate of the Adamawa North senatorial candidate of APC in the forthcoming general election.

At the hearing of the matter on Friday, Counsel to the Senator, E. O. Odo, told the court that Abbo had not been formally communicated by APC or anybody whatsoever that he has been expelled from the party.

Odo argued that his client had not committed any breach of the constitution of the party by expressing his view about its presidential ticket.

He stated that, besides, nobody ever attempted to personally serve Senator Abbo with the said complaint or any complaint whatsoever before the decision to expel him from the party was taken.