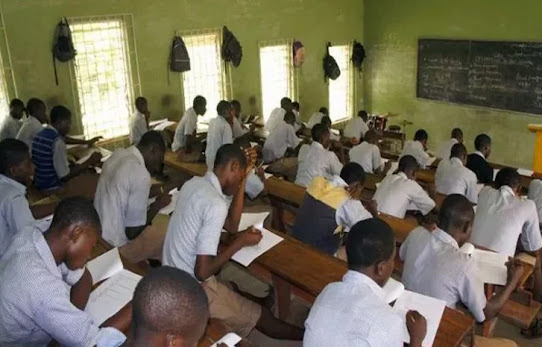 The Federal Government has said it is worried over the poor number of convictions recorded in cases of examination malpractice.

Mr Andrew Adejoh, the Permanent Secretary, Federal Ministry of Education, disclosed this on Friday in Abuja at a one-day sensitisation workshop on examination malpractice in Nigeria organised by the National Examinations Council (NECO) in partnership with the National Assembly.

Adejoh was represented by the Director of Special Duties, Federal Ministry of Education, Zubairu Abdullahi.

He said the government had at various times come up with laws to check the threat of exam malpractices, which are yet to produce the desired result.

“The decree 20 of 1984 prescribing 21 years imprisonment upon conviction and the amended Examination Malpractice Act of 1991 which seek five-year jail term or a fine of N250, 000.

“The effectiveness of these measures is highly debatable, more so that not many have gone to jail because of examination malpractices. I suggest we look into our laws,” he said.

He, however, applauded NECO and other exam bodies for deploying technology to combat the threat, saying the move has recorded great success.

Also speaking at the event, which has its theme as: ‘The Role of Education Stakeholders in Tackling Malpractice in Nigeria,’ Registrar/Chief Executive of NECO, Professor Ibrahim Dantani Wushishi, said examination malpractice tends to dissuade hard work among serious students.

Wushishi urged the stakeholders to take collective responsibility to rid students of the bad habit of wanting to cut corners.

On her part, Senator Akon Eyakenyi, the vice chairman of the Senate Committee on Basic and Secondary Education, lamented that examination malpractice is destroying the educational system of credibility.