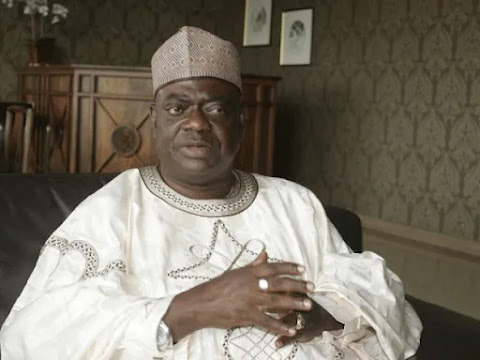 Former Niger State Governor and Chairman Presidential Committee Council of the Peoples Democratic Party, PDP, Muazu Babangida Aliyu has decried the state of insecurity in the country and industrial actions by the Academic Staff Union of Universities (ASUU), saying if elected in 2023, the party will adequately tackle the situations.

Aliyu stated during his response shortly after his inauguration along with other members at the state PDP secretariat in Minna.

He said, “under the PDP government, schools can never be allowed to go on strike and even the issue of insecurity that is ravaging our nation would be tackled head-on”.

The former Governor assured that he will work alongside other members for the success of the party.

“We are one, and most of us know that if Atiku wins the Presidential elections then it will reflect in the state governorship elections.

“Please go up there and work as if you will never die. Let’s always remember that it is our efforts that will give us the result so that we can prove to Nigerlites that PDP is what can deliver the people,” Aliyu further stated.