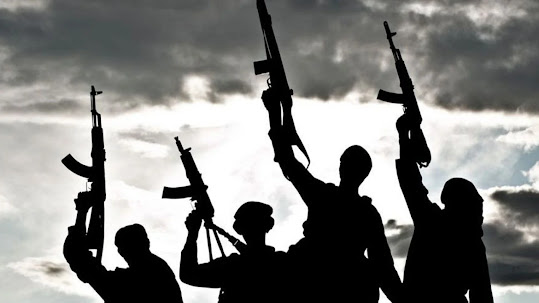 Four students of Kogi State Polytechnic have been abducted by gunmen suspected to be kidnappers in Ondo State.

The students were kidnapped by the gunmen along the Akunnu-Ajowa highway in the Akoko North West Area of Ondo State.

The victims were said to have been on their way home for Christmas and New Year celebrations when the gunmen waylaid the vehicle they were travelling in.

Following the development, the Ajowa community where the students were heading has been thrown into a panic raising tension among parents and other community members.

A source in the community told our reporter that the victims were kidnapped when they were almost getting to their destination of Ajowa.

The source further claimed the kidnappers were yet to make contact with any of the families of the abducted students.

Confirming the incident, the Commander of Police in Ikare-Akoko, ACP Muri Agboola, disclosed that his men have been combing forests along the Akunnu-Ajowa Akoko road in order to rescue the abducted students.