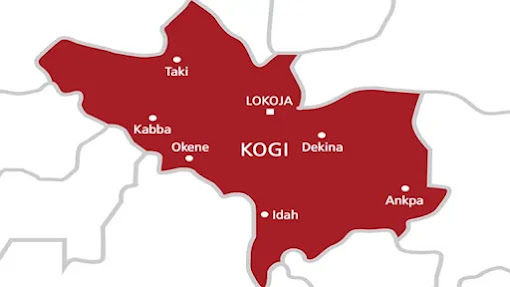 Two Police officers have been killed by suspected hoodlums in Kogi State.

The incident happened on Wednesday when the deceased officers were on a routine patrol along Agbaja road, in Lokoja Local Government Area of Kogi State.

Confirming the incident on Wednesday afternoon in a statement, the Kogi State Police Public Relations Officer, SP William Ovye Aya, the hoodlums emerged from the bush and attacked the team when they arrived for their routine patrol.

Aya said “the Command lost two of its personnel during the gun duel with the hoodlums as they fled before the re-enforcement team arrived.

“The Commissioner of Police, Kogi State Police Command, CP Akeem A. Yusuf, immediately deployed a team of tactical operatives to the area while trailing the hoodlums to apprehend and bring them to book”

Aya said the Commissioner of Police also uses the medium to call on the people of the area to assist the Police with credible information on the identity of the hoodlums to enable the Command to curtail their acts of criminality.