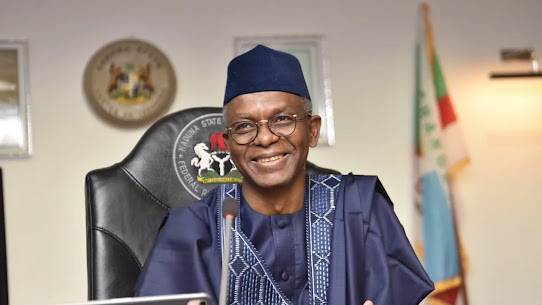 The Governor of Kaduna state, Nasir el-Rufai, has said he will not seek a legislative seat after leaving office.

El-Rufai stated this on Monday while speaking at the second edition of the distinguished parliamentarian lecture series organised by the National Institute for Legislative and Democratic Studies (NILDS), in Abuja.

In Nigeria, it is commonplace for Governors who have served their two terms to move into the Senate.

El-Rufai, however, insisted he will not become a lawmaker.

“I know many of my colleague-governors are retired to the senate. I can assure you I can never retire to the legislature because I do not think I can function there.

“So, I really have great respect for those in the legislature and have managed to make it function. It is a great pleasure to be here,” he said.