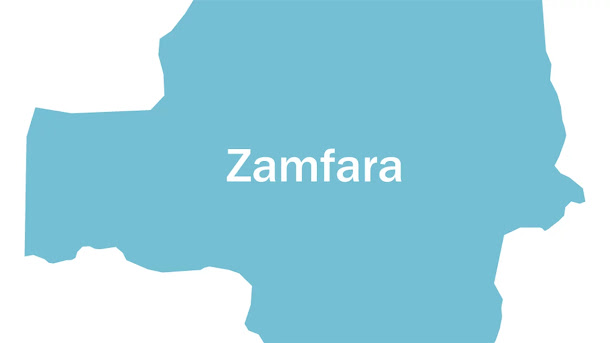 The operatives of the Zamfara State Anti-Thuggery Committee apprehended a 14-year-old boy who specialized in breaking shops and stealing motorcycles belonging to business people in the state.

Addressing newsmen in Gusau, the state capital, the chairman of the committee, Hon. Bello Mohammed said the suspect was arrested while perpetrating his illegal activities, saying that investigation was ongoing.

Speaking further, Bakyasuwa said that the committee has also arrested two females and a tricycle driver in the wee hours of the day who were in possession of narcotic drugs in Gusau.

He said that the committee suspected that the two females and the driver were on their way to supply narcotics to armed bandits in their enclaves.

The chairman said that some of the suspects arrested by the committee would be handed over to the relevant security agencies for legal action.

He appealed to the general public to always give useful information to the committee to enable it to free the state from the menace of insecurity.

He said that no society can thrive without security, pointing out that the security agencies alone cannot do the work without collaboration with the general public.

Said he: “If the general public agrees to assist the security agencies in the fight against insecurity, success would be assured because the public knows all the movement of the bandits but are afraid to expose them for the fear of being attacked by the bandits.”

He assured that every piece of information given to the committee will be treated in total confidence so that the indigenes would be free to assist the security agencies with vital information.