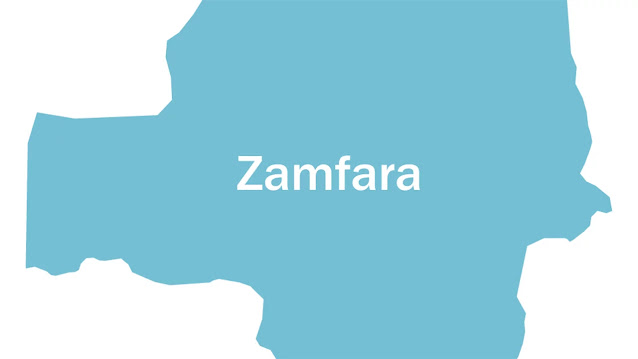 The Commissioner of Police, Zamfara State Command, Mr. Kolo Yusuf has held meetings with the Commander, Joint Task Force, Operation Hadarin Daji and the General Officer Commanding 8 Division, Nigerian Army Sokoto, Major General U U Bassey to strategize on how best to tackle the teething insecurity ravaging the entire State.

According to a press statement issued to newsmen in Gusau, the State capital, by the State police spokesman, S P Mohammed Shehu, the meeting was part of efforts by the State police boss to strengthen the interagency working collaboration for effective service delivery in the State.

Yusuf in his remarks commended the GOC for the good leadership which gave birth to effective cooperation and synergy among all the security agencies in the State.

It was gathered that the meeting was aimed at forming a well coordinated and formidable security network that would push the terrorists out of the entire State.

The commissioner and his entourage were warmly received by the GOC and later the commissioner witnessed the decoration of newly promoted officers of the Division.