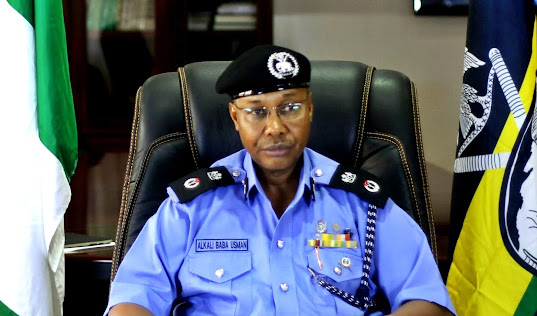 The Indigenous People of Biafra, IPOB, has fired back at the Inspector-General of Police, IGP, Usman Baba, saying he is unfit to end insecurity.

On Wednesday, the IGP described IPOB as a criminal entity responsible for the insecurity in the eastern and southern parts of the country.

Baba made this disclosure in Anambra State while inaugurating an ultra-modern divisional police station.

“IPOB ideas will not continue like this. There are better ways to agitate, and the government will not be intimidated by these people. This criminality called agitation for Biafra is just a smokescreen for criminality,” Baba said.

But reacting to the IGP comment, IPOB’s Media and Publicity Secretary, Emma Powerful, in an interview with The PUNCH, said the IGP doesn’t have anything to offer regarding the insecurity in the region.

He said, “It showed that the IGP lacks requisite knowledge. He is busy condemning innocent Biafrans seeking freedom while bandits and terrorists are walking freely in the North.

“If not for the Nigerian quota system consideration, somebody like Usman Baba should not be occupying the seat of the IG. Since assuming office, he has been talking about innocent Biafrans seeking their freedom.”