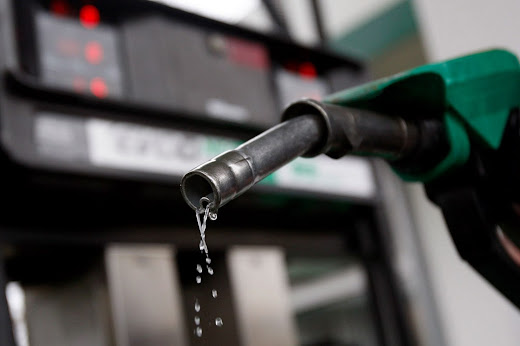 Fuel prices have continued to rise despite the 48 hours ultimatum given to the Nigerian National Petroleum Corporation Limited (NNPC), Independent Petroleum Marketers Association of Nigeria (IPMAN), and oil marketers to end the fuel queue.

Saga Gist recalls that the Department of State Services (DSS) on Thursday gave a 48-hour ultimatum to the NNPC, IPMAN, and other stakeholders in the oil sector to resolve the current fuel crisis.

However, on Saturday, the price of fuel per litre rose to N330 per litre while several motorists queued at various filling stations awaiting fuel.

Although managers at Oando, Legacy, Crown, and Morocco filling stations were not certain of the date for the arrival of fuel in their respective stations, motorists and car owners have vowed to queue until the commodity arrives.

“I have been here for three days, because I heard a tank was conveying fuel to Oando, but unfortunately, we are yet to see fuel,” one of the drivers said,

According to Mr. Joseph Iduh, who said he had queued since Saturday morning, “one of the fuel attendant called me that in the next two hours, there will be fuel.”

Many motorists preparing to travel this festive season are yet to feel any respite after the DSS’s ultimatum.