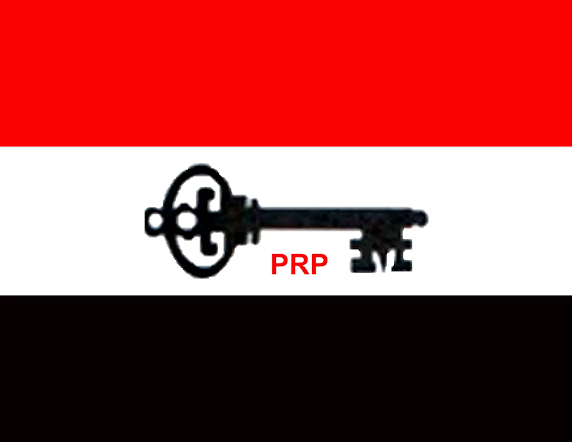 He disclosed this in an interview with the News Agency of Nigeria (NAN) on Wednesday in Katsina, stressing that it was a great loss to the state.

Jino said he had worked with the state government as a consultant on vehicle identification, registration and revenue regeneration but resigned recently.

“We did that for four years, and we were able to register 64,000 vehicles on a database which was never done in the history of the unit.

“The last time we took a proposal to the Federal Inland Revenue Service (FIRS) on how they could utilise the VAT collection on sales of vehicles,“ he said.

According to Jino, in his presentation to the FIRS, he gave them Katsina data on almost 64,000 vehicles and the revenue that was lost, which he put at almost N4 billion a month.

He said that the database was handed over to the state government, saying that, “we have given them this proposal, but they have never done anything about it.

“The information or data could be used in tackling insecurity and other crimes in societies.

“In any security happening or incident, a vehicular component must be involved.

“There is a way that you can track the vehicle that was used in the crime if you have a proper database that the police could use by just picking the number plate.

“With the number plate of the vehicle, the police can identify the suspects.”