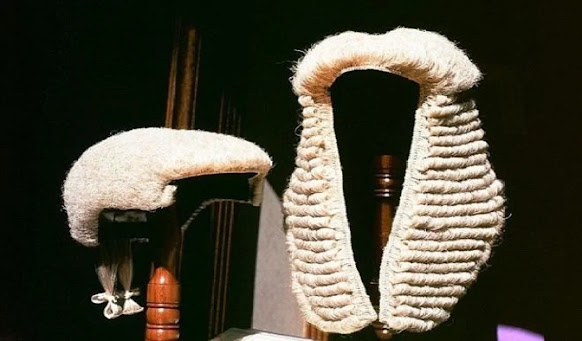 Justice Umar Abubakar has been sworn-in as the Acting Chief Judge of Kebbi State.

This is following the retirement of the Chief Judge, Justice Suleiman Mohammad Ambursa.

Justice Abubakar took the oath of allegiance and the judicial oath under the supervision of Governor Abubakar Atiku Bagudu, assisted by the outgoing Chief Judge, Justice Suleiman Muhammad Ambursa, at the Council Chamber, Government House, Birnin Kebbi on Saturday.

Governor Bagudu congratulated Justice Abubakar on his new appointment to the exalted office as the Head of the Judiciary in the State.

Senator Bagudu charged the new Chief Judge to continue with the tradition Kebbi State has been known for as the bastion of judicial excellence.

He informed the gathering that lawyers have intimated him that their tour of duty to Kebbi State had immensely helped them to achieve successes elsewhere in judicial cases.

Bagudu described the judiciary in Kebbi State as of high diligence, pointing out that access to Justice remained the key and absolute necessity in attaining justice among litigants.

The Governor was delighted that Kebbi State had achieved peace, with the judiciary playing a vital role.