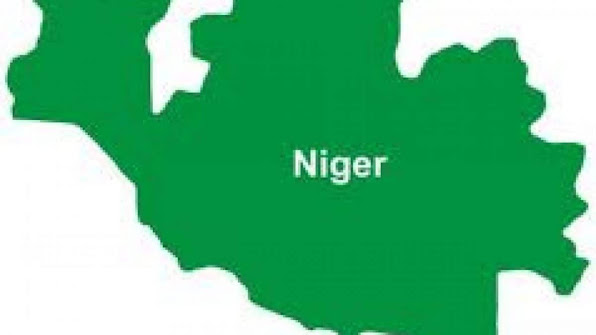 Niger State Government has rescued no fewer than thirteen (13) kidnapped victims abducted from different locations and abandoned by their abductors.

They were freed during gunfire between security forces and bandits in Gurara Local Government Area of the State.

The commissioner for Internal Security and Humanitarian Services, Hon Emmanuel Bagna Umar, who made this known in Minna in a press statement, said the victims were rescued on Friday, December 30, 2022.

He explained that their rescue was made possible based on a tip-off that some roving bandits were sighted around Bonu, Gwalu, and Chimbi areas of Gurara and Paikoro LGAs.

According to him, “consequently, joint security forces raided the areas, and during the raid, the criminals were routed and engaged in a gun battle.

“In the course of this, majority of the hoodlums scampered for safety, while some of them escaped with bullet injuries and thirteen (13) kidnapped victims, that were abducted from different locations and held captives were abandoned by their abductors and rescued by security forces in Gurara LGA, Niger State”.

Others are Fauziya Musa, Nazifa Ibrahim, Mansura Musa, Wasila Musa, all kidnapped from Gwalu village via Kafin-koro in Paikoro LGA of Niger State.

The commissioner further stated that all victims were taken to a government medical facility for medical checks and have been reunited with their families.

He added, “the Niger State Government appreciates the continuing efforts of our security agencies and community people.

“His Excellency, Abubakar Sani Bello expressed his admiration to the gallantry shown by our security forces and charged them not to relent on their effort until they rout out from the State bandits and terrorists.”