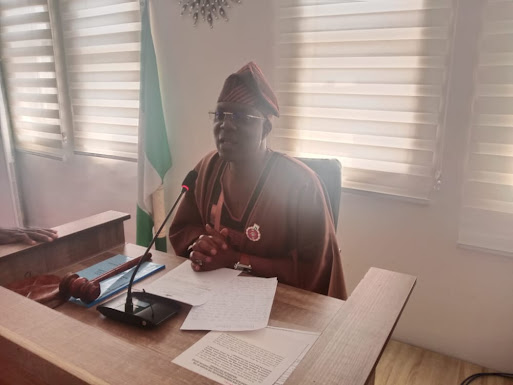 Recall that Governor Yahaya Bello had in November, presented the draft budget to the house for consideration and approval.

Presenting the committee reports before members of the Assembly, the Chairman House Committee on finance, appropriation, budget, monitoring and economic planning Aderonke Aro said, the committee after considering the Appropriation Bill, present the sum of One Hundred and One Billion, Three Hundred and Forty-Five million, Eighteen Thousand, One Hundred and Forty-One Naira, (N101,345,018,141) only shall be appropriated from the Consolidated Revenue Fund of the Kogi State for the Recurrent Expenditure of the State Government.

” However, during the course of the defence, the committee varied the budget provisions from one code to another in line with the economic reality. My esteemed Colleague, the Committee on Finance Appropriation, Budget Monitoring and Economic Planning, hereby recommend to this august house a ‘Balance Budget’ of One Hundred and Seventy-Two Billion, Ninety Million, Seven Hundred and Eighty-Seven Thousand, Two Hundred and Ninety” he added.

When the house formed a committee of supply, the members led by the speaker Prince Mathew Kolawole considered the report clause by clause before passing it into law.

This is the last budget passage by the seventh Assembly in Kogi State.