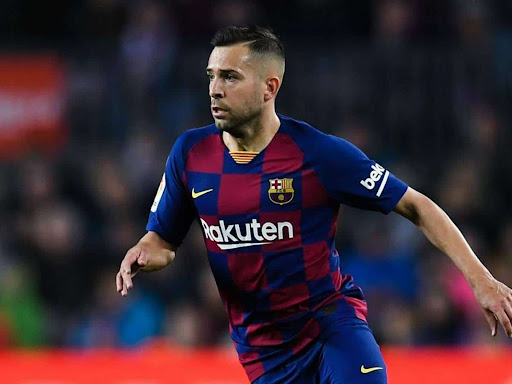 Barcelona defender Jordi Alba has named seven players of the club he believes are phenomenal.

Eric Garcia and Alejandro Balde.Gavi and Pedri were part of Spain’s squad for the World Cup in Qatar and were at the tournament.

Torres and Garcia also impressed in Spain’s attack during the tournament.

Veteran left-back Alba is generally impressed with how the six players have carried themselves despite their age.

“Ansu, Pedri, Gavi, Ferran, Eric, and Balde are players with great potential. They are still very young, but at 17-18-19 years of age they are playing at the top level and they are doing phenomenal,” the 33-year-old was quoted as saying by Mundo Deportivo.

“They have a great future ahead of them, a spectacular one…”