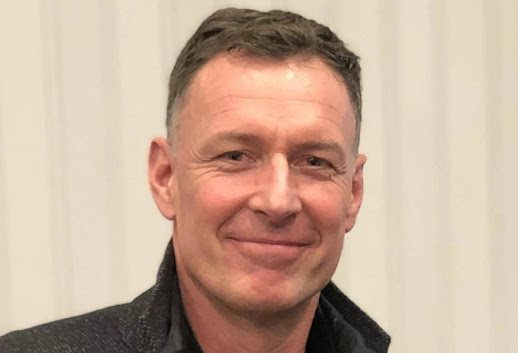 Former Blackburn Rovers forward Chris Sutton has said he is really worried about Everton as Frank Lampard’s side take on Manchester City this weekend.

City welcome the Toffees at the Etihad Stadium in a Premier League clash on Saturday.

The Citizens are currently second in the league with 35 points from 15 matches.

City beat Leeds 3-1 in their last outing while Everton fell 2-1 to Wolves at Goodison Park and Sutton said he was concerned for the Toffees going into this game.

“I really am worried about Everton. They have won only one of their past nine games in all competitions, so a trip to Etihad Stadium is the last thing they need,” Sutton said.

“How do Frank Lampard’s side approach this?”