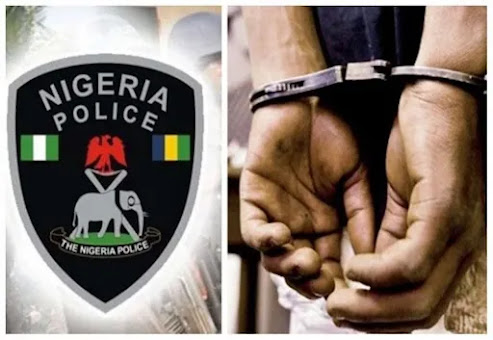 Operatives of the Federal Capital Territory Police Command have apprehended a 63-year-old Abuja panel beater, Taiwo Ojo for alleged killing, burning, and burying the corpse of his colleague, Philip Kura.

Ojo was also alleged to have buried the corpse in a shallow grave in the Bwari area of the Federal Capital Territory.

According to a source close to the victim where the incident occurred, an argument over money on December 23 led to the killing.

The source further explained, “Ojo and Kura had a disagreement at his workshop on December 23. Ojo hit the victim with a shovel and he fell and died.”

According to him, he (Taiwo Ojo) drew his corpse into banana trees shed close by where he later burnt and buried the victim’s remains in a shallow grave.