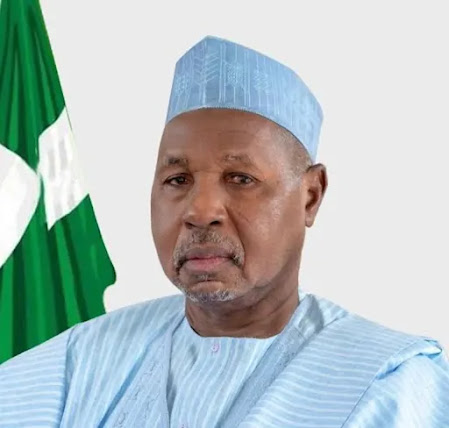 He also noted that his administration was able to meet its basic obligation of paying staff salaries, school feedings, among others despite the state’s dependence on federal allocation said they were able to make some meaningful progress in the areas of infrastructures in the state.

Earlier, before presenting the bill for the governor’s ascent, Tasiu informed members of the public present at the the venue of the event that: