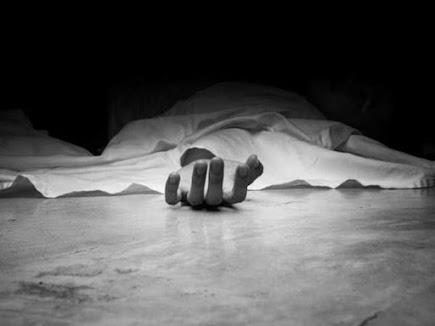 A lifeless body of a young lady has been found along Abakalaki-Njamanze Street within Mile One Diobu in Port Harcourt City Local Government Area of Rivers State.

Private parts of the lady including her breasts and genitals had been removed by her killers.

A senior police officer at Mile Police Station who confirmed the killing on Tuesday said efforts are being made to evacuate the body from the scene while an investigation into the matter has commenced.

In a separate development, a woman yet to be identified has been abducted by suspected kidnappers around Rumuodomaya Community in Obio-Akpor Local Government Area of Rivers State.

The suspected kidnappers, fully armed, were reported to have shot sporadically on Monday night, at Road 10 Junction, Akwaka Phase II, in Rumuodomaya, before perfecting their mission.

Meanwhile, the spokesman of the Rivers State Police Command, Grace Iringe Koko, said details of the incident are still sketchy.