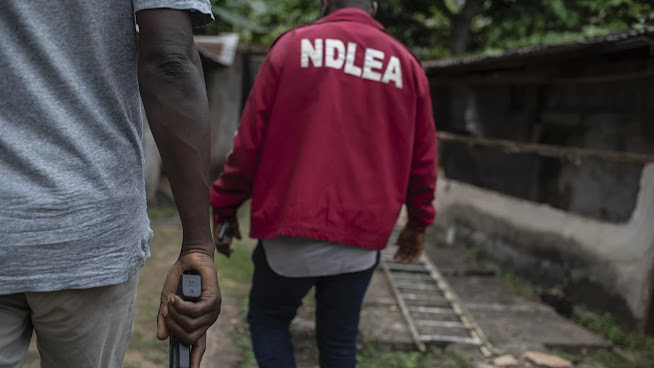 The Gombe State command of the National Drug Law Enforcement Agency (NDLEA) intercepted 338kg of psychotropic substance in the state.

Represented by the command’s spokesperson, Mr Henry Ihebuzor, Mrs Egwunwoke said the substances were intercepted along the Gombe bypass in a truck coming from Onitsha, Anambra State, to Gombe.

She said the drugs seized were 178kg of Diazepam tablets, 106kg of Tramadol capsules and 29kg of Exol–5.

She said the truck driver, Umar Bakura was arrested and will be taken to court after investigation is concluded. The commander warned perpetrators of such acts to desist from drug use, trafficking, sales and peddling of hard drugs in the state, especially during the Yuletide and the upcoming general elections in 2023.

According to her, the command has made the necessary arrangements to rid the state of illicit drugs.

She equally called on stakeholders to partner with NDLEA to address all drug-related activities in the state.

Speaking to newsmen, Umar Bakura, the truck driver, said he was not aware that the goods he was carrying were psychotropic substances.