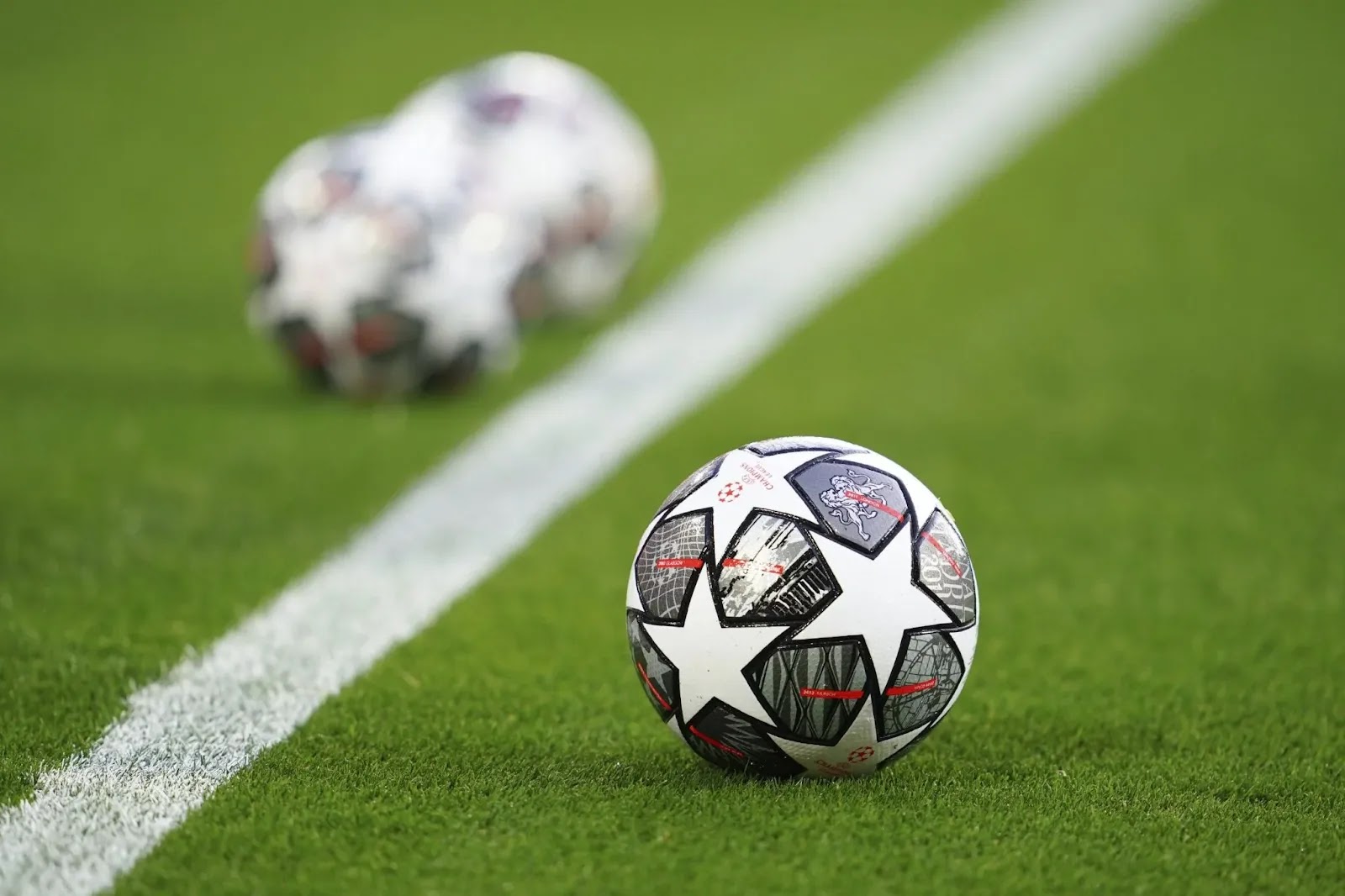 Enyimba and Shooting Stars will fight for the N100m prize money when both teams clash in the final of the 2022 NPFL/Mmobuosi pre-season competition on Friday (today).

The final will be played at the Mobolaji Johnson Arena, Lagos.

Meanwhile, Bendel Insurance finished in third position in the competition after beating Rangers International of Enugu 2-1 on Friday.

Aside from the mouth watering prize money, two individual awards will also be on offer.

The highest goal scorer will go home with a golden boot and the sum of N1m.

The Most Valuable Player (MVP) will also smile home with N1m.

The pre-season tournament was put together by the Interim Management Committee (IMC) as a test run for the 2022/23 NPFL season.