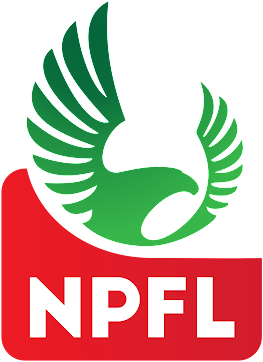 The 2022/23 Nigeria Professional Football League season may not kick-off as expected on January 8 with referees insisting on the payment of their outstanding indemnities.

Saga Gist scooped that the Nigeria Referees Association (NRA) has told the Interim Management Committee (IMC) that their members won’t officiate games in the upcoming season unless their three years accumulated indemnities arrears were paid.

The decision of the match officials earlier forced the IMC to postpone the kick-off date from December 28 to January 8.

There have been a series of meetings between the NRA and IMC to resolve the issue, but the former has insisted on the full payment of their indemnities before returning to the field of play with their whistles.

Meanwhile, the draw ceremony for the upcoming season will be held today at the Sandralia Hotel, Abuja by 2pm.

The previous campaign ended in July, with Rivers United lifting the title for the first time.