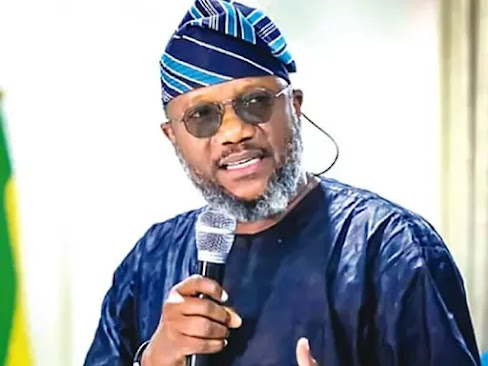 The Director General of the Peoples Democratic Party (PDP) Presidential Campaign Council in Ogun State, Adekunle Akinlade, has said the people of Ogun State would rise above ethnic sentiments to vote for the party’s presidential candidate, Atiku Abubakar.

Akinlade said Atiku would defeat Bola Tinubu of the All Progressives Congress (APC) and other candidates to win the 2023 election in the state, saying failure is not an option.

Akinlade, who is also the deputy governorship candidate of the PDP in the state, noted that the recent court judgment which ordered the Independent National Electoral Commission (INEC) to recognise Ladi Adebutu as the governorship candidate, had been giving the ruling party sleepless nights.

Speaking in Abeokuta at the meeting of the PCC members held on Monday, Akinlade maintained that the party leaders drawn from all the 20 local governments in the state have the mandate to mobilize votes for Atiku and other candidates in the next elections, urging Nigerians to vote the PDP in all elections.

“We are going to work from local government to local government and ward to ward. A lot of what we are going to do has to do with strategic engagement and peaceful engagement with the members of the public. We know those who have registered to vote and we have the data. We will take genuine advantage of the data. Failure is not an option for us in Ogun State and failure is not an option for us at the national level,” he said.

In his remarks, the State Chairman, Sikirullahi Ogundele, said “PDP is hungry to return to power” both at the state and the national levels.

Ogundele called on the PCC members to see their appointments as a call to duty and work in unison to ensure the party’s victory next year.