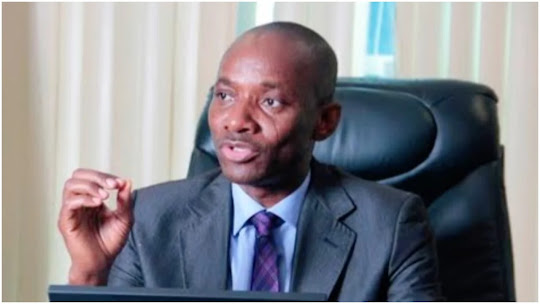 Sam Amadi, a former chairman of the Nigerian Electricity Regulatory Commission (NERC), has claimed that the Director-General of the Peter Obi presidential campaign council, Doyin Okupe is being embattled for crime he committed while working for a presidential candidate of the Peoples Democratic Party, PDP.

Recall that a Federal High Court sitting in Abuja on Monday, sentenced Okupe to two years imprisonment for breaching the money laundering act.

Shortly after the judgement, Okupe was trending on all social media platforms, particularly Twitter as users expressed divergent views on the matter.

Reacting, Sam, an Arise TV columnist, said the Labour Party campaign DG was trending on Twitter for crimes he committed while working for a presidential candidate of the main opposition party, saying the PDP members spreading the news were only mocking themselves.

A tweet on his Twitter handle reads, “Doyin Okupe is trending for a ‘crime’ he committed working for a PDP presidential campaign and PDP people are spreading the news gleefully.

“Hmm irony. You are actually mocking yourself. You are endorsing Buhari’s attack against you after the 2015 election for being a corrupt party”.