One dies, many injured in Bauchi accident 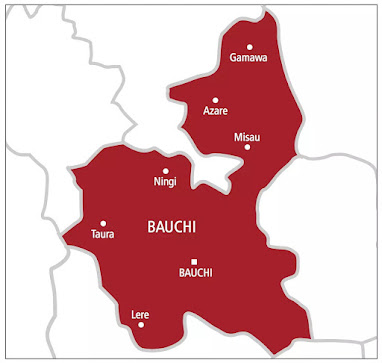 The Federal Road Safety Corps, FRSC, said that one person died and many others sustained injuries in an auto crash in Bauchi.

The crash occurred on Saturday at about 1707hrs and was reported to the FRSC in Darazo at 1715hrs while the arrival time of the operatives was 1735hrs taking them 20 minutes to respond and get to the scene of the crash.

The crash occurred in Gabarin village on the ever-busy Darazo – Kari – Maiduguri highway, located at 15 kilometers from the Base of the Zebra 45 in Darazo Town.

The number of people involved was five, all male adults.

It said the probable cause of the crash was dangerous driving on the part of the drivers.

The injured victim and the corpses were evacuated to the General Hospital Darazo for medical attention and confirmation of death as reported by the Rescuer, SMI E Madu.