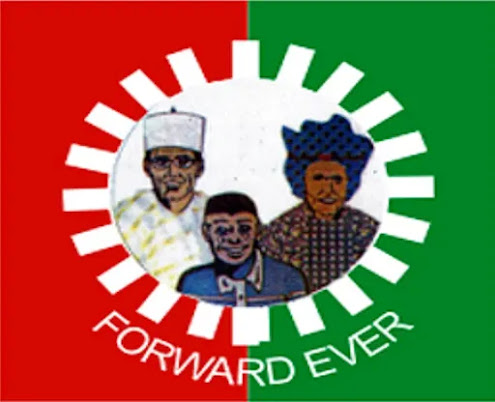 The campaign spokesperson said the thugs attacked and burnt down a food vending business belonging to the women leader following her campaign for the party’s presidential candidate, Peter Obi.

Lamenting incessant attacks on members of the party, Tanko said “it is now obvious that opponents are not ready for a free and fair election in 2023′.

Tanko called on security agencies to ensure that the perpetrators are apprehended and made to face the wrath of the law in a bid to put a stop to such attacks in subsequent times.

“It is also important to note that our members and supporters will not fail to defend themselves as this attack continue unabated”, he added.