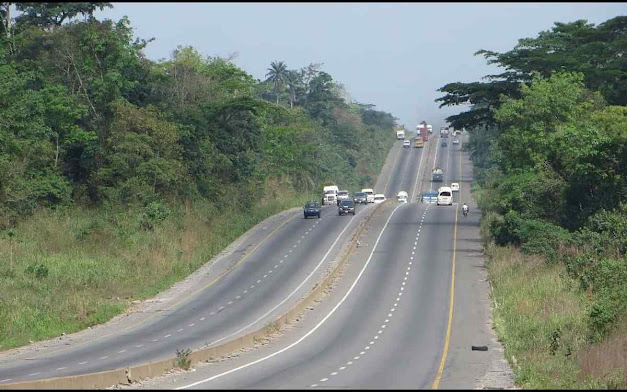 The Federal Road Safety Corps (FRSC) has disclosed that no fewer than 261 persons lost their lives during road accidents in Oyo State between January and November this year.

FRSC Sector Commander in the state, Mr. Joshua Adekanye said this while addressing journalists on Wednesday in Ibadan, the state capital.

Adekanye said that about “1,700 persons also sustained various degrees of injuries” in road traffic crashes that occurred from January to November this year in the state.

The sector commander, while speaking, further maintained that the command recorded a total number of 609 crashes during the period under review.

He said that the major causes of road accidents are overspeeding, wrong overtaking and tyre bursts.

He spoke further by saying that no fewer than 880 Regular Marshals and 890 Special Marshals would be deployed to ensure the free flow of traffic during the Yuletide in the state.

Adekanye said, “Other reasons include insecurity; because of insecurity, motorists speed and want to quickly move out of the road, impatience and eagerness to make more money, especially the commercial drivers.

“We have also injected 35 patrol vehicles, two motorcycles, two towing truck and as well entered partnership with towing trucks Association in the state for prompt removal of obstruction during this period”.