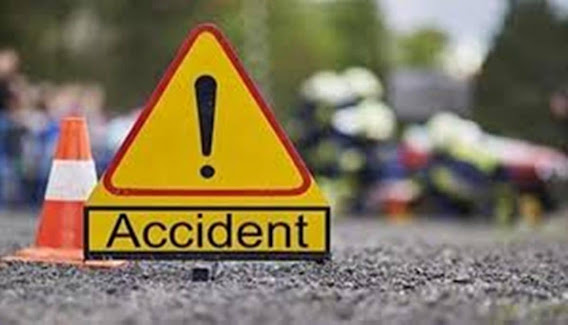 The agency, however, rescued 12 victims trapped inside a commercial bus after it rammed into a petrol tanker.

Preliminary investigation revealed that the bus had a brake failure, according to Oreagba.

The vehicle then hit a trailer while on motion near Secretariat before Oando Filling Station.

One of the victims died instantly while others were handed over to medical personnel at the scene.

LASTMA advised motorists to always ensure that their vehicles are road worthy before embarking on any journey.