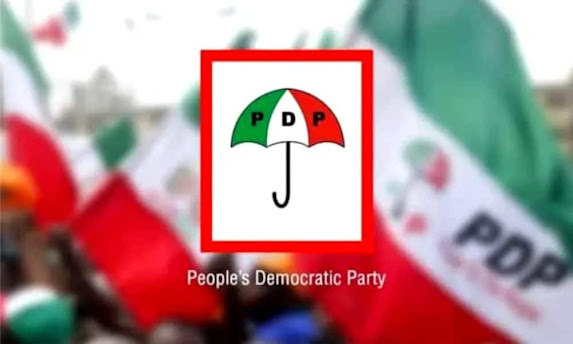 He lamented that although there have been several attacks over the years, most of the dangerous attacks take place in December during Christmas/new year days.

Saga Gist recalls that thirty-seven persons, mostly women from Azara, Jangala and Kadara, in Kagarko and Kachia Local Government Areas of Kaduna State were kidnapped on Saturday, by terrorists.

Reacting on Friday morning, Dr. Hosea noted that although Kaduna, the nerve centre of the north is known for frequent attacks and kidnapping, there is a need to rise up and beef up security around the town.

” Four persons were killed in Kufana District of Kajuru LGA on December 4, 2022.

He called on security agents to beef up security in the southern part of the state, adding that once there is life, hope is sure.