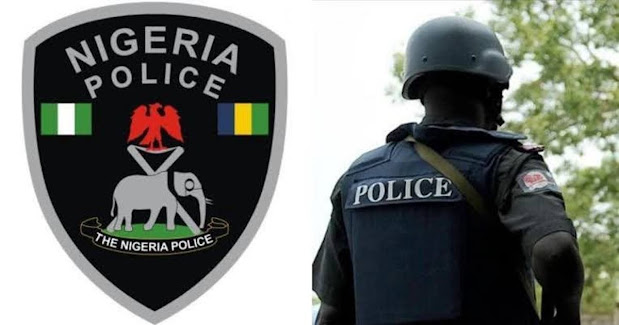 The Police Public Relations Officer in the State, SP Gambo Isah, who disclosed this in a statement gave the identity of the two wanted terrorists killed in the attack as Abu Na-Iraqi and Abu Na-Masari.

He also disclosed that two AK-47 rifles were recovered from the hoodlums.

Gambo said the AK-47-wielding assailants stormed the community in large numbers at about 7:30pm shooting sporadically before they were subdued by the Kankara LGA Divisional Police Officer and his team who engaged them in a fierce gun duel.

The Katsina PPRO, however, noted that a search is still ongoing in the area with a view of arresting other members of the syndicate who fled the scene with gunshot wounds in order to recover more of their operational weapons.

Similarly, early hours of Monday, the Katsina Police State PPRO disclosed that the DPO Kurfi and his team also foiled a terrorists attack in Unguwar Rinji in Ruwayau Village, Kurfi LGA where they kidnapped one Alhaji Ali and four others.

Fortunately, the DPO Kurfi and team succeeded in rescuing all the kidnap victims after blocking the exit route for the criminals and engaging them in a fierce gun duel that left many of them escaping with gunshot wounds, Gambo said.