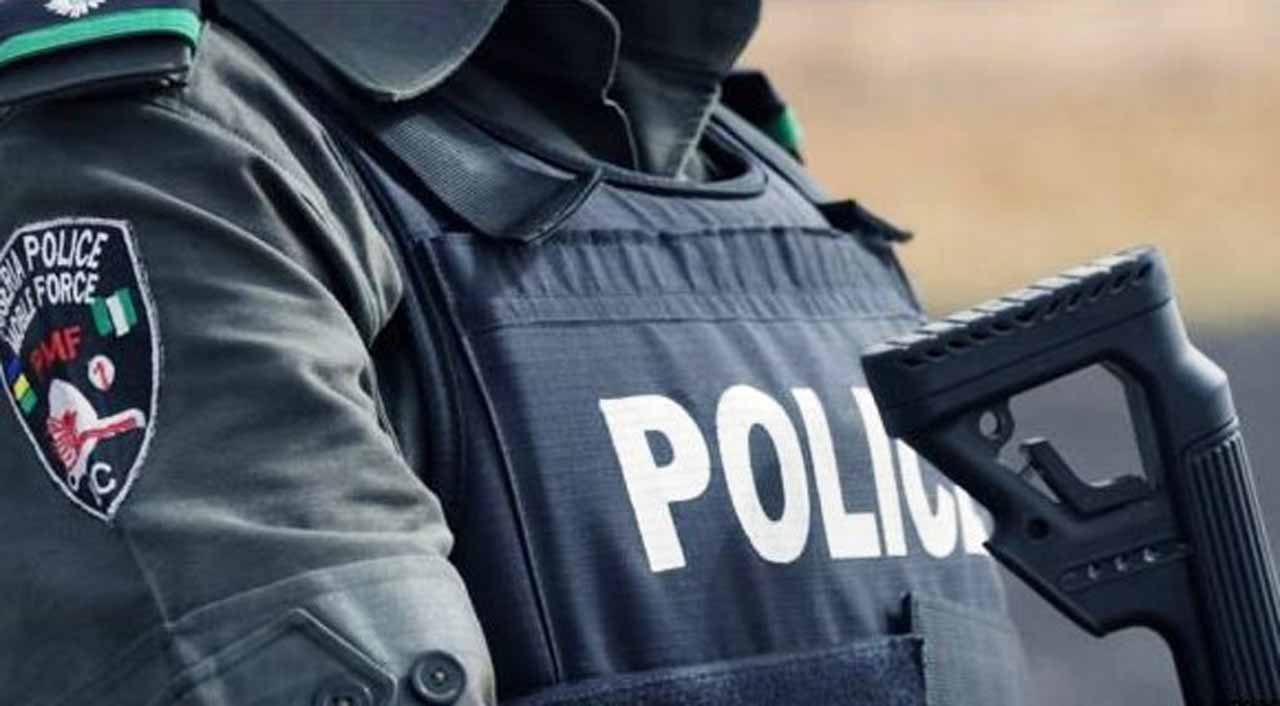 The Kano State Police Command has paraded 123 suspected criminals terrorizing the state and its environs.

Commissioner of Police, CP Mamman Dauda, disclosed this while giving an update on the achievements recorded by the command within 30 days of his deployment.

He said the success was recorded as part of its effort to fight all forms of crime and criminality in line with the directives of the Inspector-General of Police, IGP Usman Alkali Baba.

The commissioner, however, urged the general public to always report any suspicious movement, items, or criminal activities to the police and other security agencies.