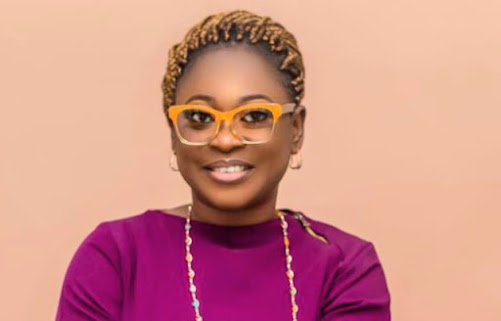 A lawyer based in Lagos, Omobolanle Raheem, was shot dead on Sunday.

The incident occurred near the Ajah bridge on Christmas Day as the deceased returned from church.

Bolanle was reportedly shot while she sat in the car; the husband was beside her.

The spokesman described the officer’s action as “unfortunate and avoidable”.

“The ASP that shot and two others with him have since been taken into custody. They are to be moved to the SCID for further investigation”, he tweeted.

In early December, a policeman with the Ajah Division opened fire and killed Gafaru Buraimoh during a raid of black market fuel sellers.

Both killer cops are believed to be attached to Ajiwe Station, a police post accused of rights abuses and overzealous personnel.