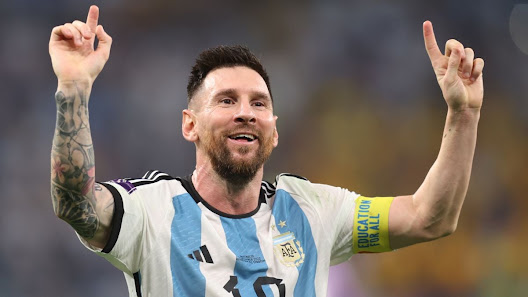 Messi played the tournament as if it was his last one and lifted his first World Cup at last.

And Alves, who was in the Brazilian team that crashed out to Croatia in the quarter-finals, sent a heartwarming congratulations to Messi

“I don’t [care] what they tell me….bastard @leomessi this…world cup wanted you,” he wrote on Instagram.

“Football loves you and those of us who love football respect you and congratulate you right now for that moment.

“And just to top it off, he [Messi] was the one who always talked about the almighty God,” he added.