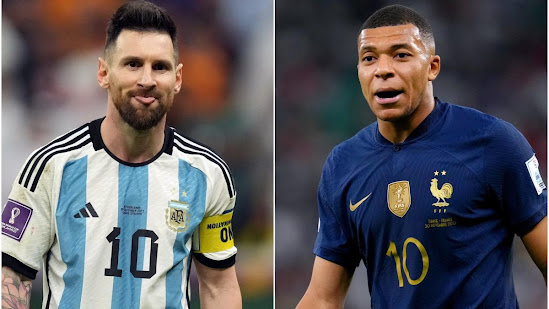 France forward, Kylian Mbappe, has won the Golden Boot for the 2022 World Cup.

Mbappe finished top scorer at the tournament in Qatar with eight goals.

The Paris Saint-Germain superstar netted a hat-trick against Argentina as it ended 3-3 after 120 minutes.

He finished ahead of Lionel Messi, who also scored twice in the final, but finished with seven goals.

Mbappe opened his account in a 4-1 win over Australia before netting a match-winning brace against Denmark.

The 23-year-old then banged in another brace as France put Poland to the sword with a 3-1 victory in the round of 16.