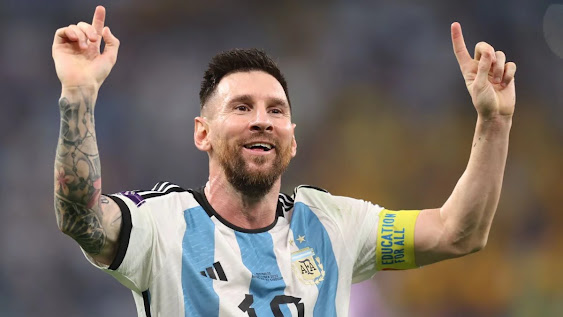 The Guinness World Records disclosed this in a post via its website following the conclusion of the 2022 FIFA World Cup tournament last weekend.

The five Guinness World Records are:

Apart from the five records, the Guinness Book of World Records also announced on Tuesday that Messi’s Instagram post is now the most-liked post in the history of the platform, with over 62 million likes as of publication.

Recall that Messi led Argentina to win this year’s World Cup after beating France in the final on Sunday, thanks to a 4-2 penalty victory.