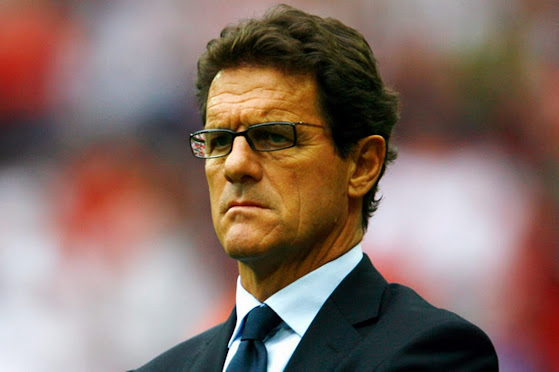 England was knocked out of the FIFA World Cup following a 2-1 defeat to Morocco in the quarter-final.

Aurelien Tchouameni and Olivier Giroud scored the goals for France against Gareth Southgate’s side.

When asked to give his opinion on England’s World Cup exit, Capello told Sky Sports: “The big mistake they made was the keeper.

“Not that the first goal was a mistake, but when he had the ball, he always played long balls.

“It was possible to play the ball [short]. My idea of football, when you play, you’ve to play. If it’s impossible or your teammates aren’t in a good position, then you play the long ball. He always played long balls.”

He added, “It was the same mistake he made when they played Italy in the Euro final at Wembley. I don’t understand why.”