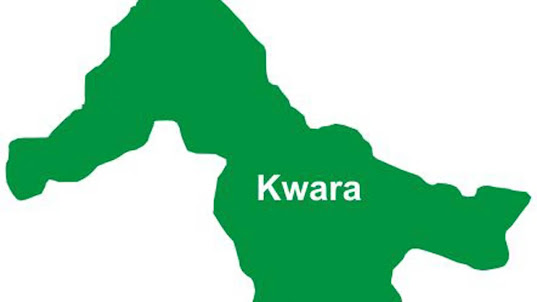 The development is coming barely hours after long queues of motorists resurfaced in the state capital at some fuel stations due to a shortfall in supply from Lagos.

The massive supply according to fuel marketers is expected to ease the sudden scarcity of the product resulting in panic buying by motorists in the state capital.

Similarly, the pump price of the product which was hiked by some independent marketers from N190 or N195 per litre to between N220, N230, N250 and N280 per litre is also expected to come down following the entry of the 31 trucks into the state capital on Wednesday at about 3.35p.m.

Motorists and Keke Napep commercial operators who spoke to our correspondent expressed relief over the development and hoped that the situation will improve drastically as the festive season draws near.

Saga Gist, however, reports that despite the entry of the 31 trucks of petrol supply into the state capital, transport fares are still high as operators charge between N100, N150, and N200 for a drop in the Ilorin metropolis depending on the distance.

The commercial operators complained about the cost of buying petrol either from the roadside or filling stations to power their engines.