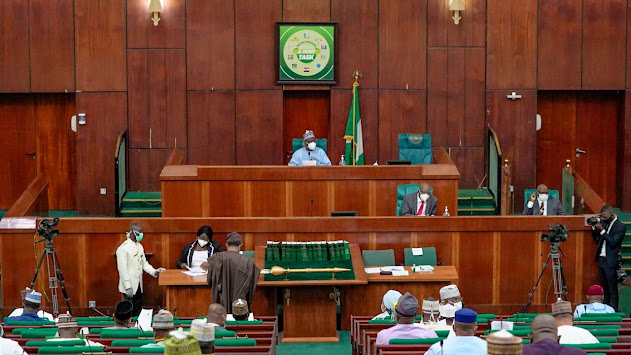 The House of Representatives has asked the federal government to continue the construction of the Lagos-Calabar coastal railway line.

The lawmakers made the call on Tuesday after adopting a motion moved by Dozzie Ferdinand during plenary.

Mr Ferdinand, in his motion, informed his colleagues that the ministry of Transportation stopped the project this year after challenges with funding.

He noted that the federal executive council had in 2017 approved the construction of the project and got commitment from Exim Bank of China to provide $11 billion for the project.

The lawmaker revealed that FG later changed the investor to Standard Chartered Bank to provide the money.

“The project was stopped by the Federal Ministry of Transportation in 2022, despite the concluded arrangement with Standard Chartered Bank and the Federal Government’s thirty billion Naira (N30bn) commitment to the contractor,” he said.

Following his motion, the House resolved that the federal government must reverse the decision to discontinue the project.

The Committee on Land Transportation was asked to liaise with the Federal Ministry of Transportation and other relevant government agencies to ensure that the East-West Coastal Rail Project is captured in the 2023 budget estimates.