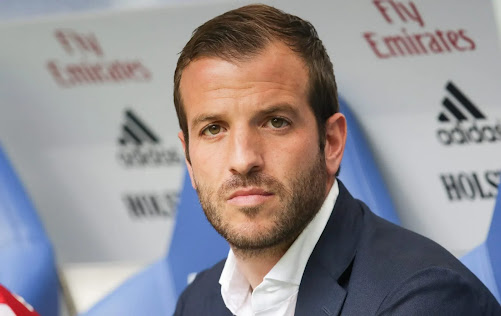 Van der Vaart said Messi is much more than just goals, while Ronaldo depends on his body and goals.

The former Tottenham Hotspur and Real Madrid attacking midfielder said this ahead of Netherlands’ 2022 FIFA World Cup quarter-final tie with Argentina on Friday.

In an interview with Dutch outlet NPO Start ahead of Argentina’s clash against Netherlands, Van der Vaart spoke candidly about Messi and Ronaldo.

He said, “I played against Messi. You couldn’t catch him. You wanted to kick him but he was already gone. Now he is slower and he walks even more, but he can still give that crucial pass.

“Ronaldo relies on his body and goals, but Messi is much more than just goals.”

Messi and Ronaldo have won 12 Ballons d’Or between them in the past 15 years.

Both players will hope to lead their respective countries to victory when they face Netherlands and Morocco in the quarter-final of the 2022 FIFA World Cup.