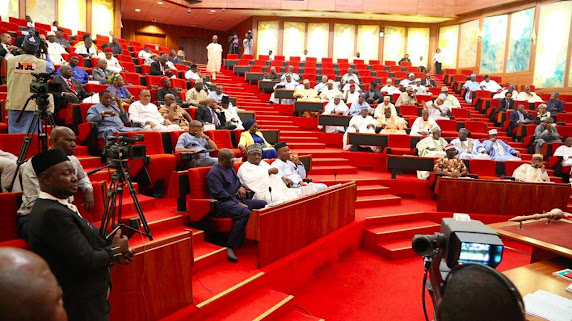 The Senate has amended the 2022 Appropriation Act to extend the implementation period from 2022 to March 2023.

President Muhammadu Buhari, in a letter read on Tuesday by the President of the Senate, Senator Ahmad Lawan, was seeking an amendment to the Act for an extension of the implementation period.

The amendment of the Act is to ensure the implementation of key capital projects which have not been funded as of this time to prevent the problem of abandoned projects.

Recall that President Muhammadu Buhari had earlier sought the passage of N819.5 billion supplementary budget to be financed through additional domestic borrowing.

The Senate Committee on Finance recommended the approval of the supplementary budget.