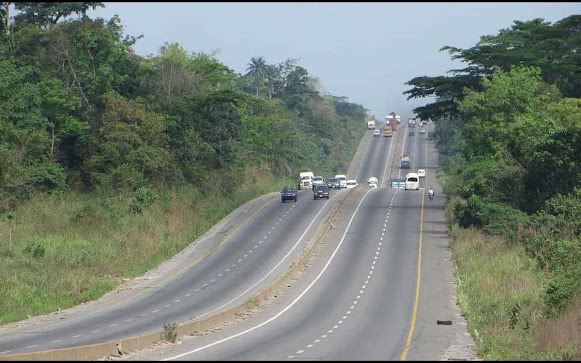 No fewer than seven women died on Wednesday when a passenger bus went up in flames along Sagamu-Benin expressway.

Saga Gist reports that the victims were burnt beyond recognition, as seven others sustained injuries in the lone crash.

It was learnt that the accident occurred at the Odogbolu junction of the highway in Ogun State, involving a Mazda bus marked AGL 886 YD.

The 15-seater bus was said to have suddenly gone up in flames due to engine oil overflow along the highway.

According to him, the crash occurred around 2:50pm, involving the victims, who were worshippers coming from the Kosofe Area of Lagos State, inbound Epe.

Akinbiyi said they were going for a church revival to usher in the new year 2023.

Aside from the driver, who escaped unhurt, Akinbiyi said the remaining 14 female adults suffered either death or burns.

“The number of passengers in the commercial bus was 15, out of which seven females were burnt to death, while the remaining seven were seriously burnt and taken to Ijebu-Ode General Hospital for treatment,” he said.