Tinubu will be president, ​Nigerians tired of Northerners – Aminu 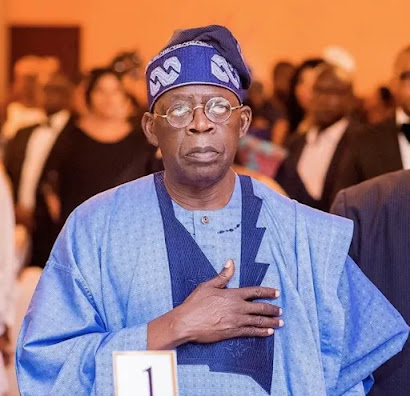 The Grand Patron of Tinubu-Shettima Nigeria Front (TSNF) spoke on Thursday when he received members of the group in Abuja.

Aminu noted that the electorate were looking away from the North having been in power for long.

“Nigerians are tired of us from the North because we have dominated every area of life, particularly government”, NAN quoted.

The retired Colonel advised Nigerians to shun politics of religious and ethnic sentiments.

Aminu said Tinubu has lots of ideas that can turn the fortune of Nigeria for good.

He added that former Lagos governor raised several people and had achievements to his name.

Aminu further described Tinubu as an intelligent and focused man “with enormous regards for people and the country”.