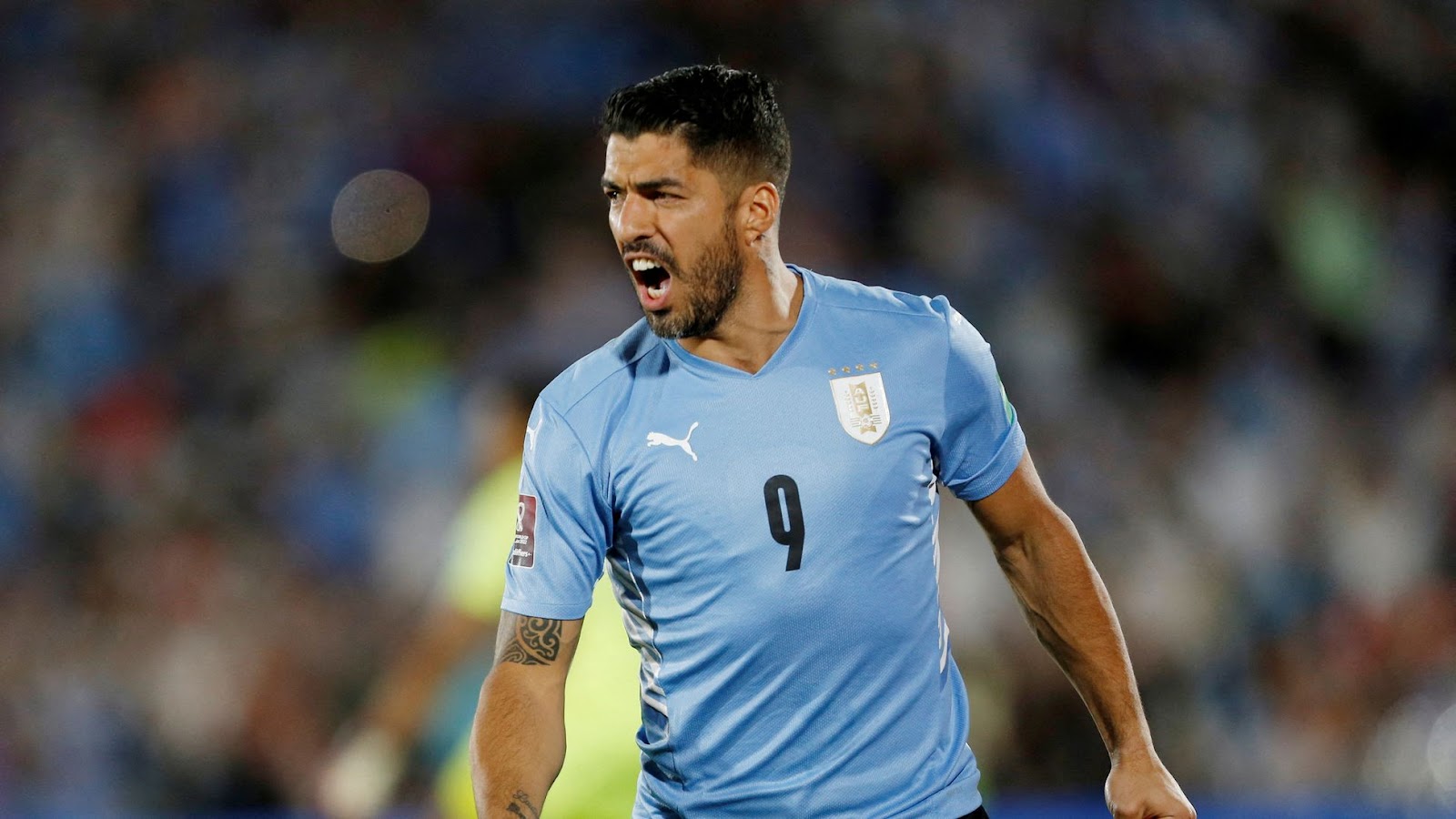 Uruguay striker, Luis Suarez, has reached a verbal agreement to sign for Gremio.

The 35-year-old will sign a two-year contract with the Brazilian club.

The former Liverpool and Barcelona player is currently without a club.

Suarez last played for Nacional and led his former side to the 2022 Uruguayan Primera Division title.

He is now set to join Gremio, according to journalist Cesar Luis Merlo.

Suarez recently played at the 2022 World Cup, where his country was knocked out in the group stage.

Gremio finished second in the 2022 Brasileiro Serie B and were promoted back to the top flight.