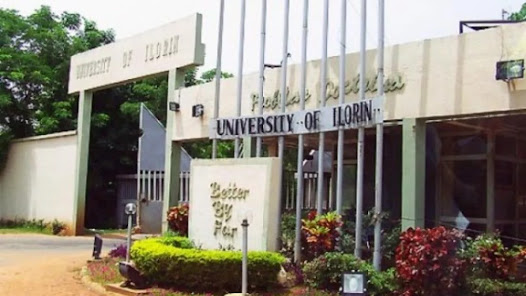 Senate of the University of Ilorin, at its 292nd sitting, Monday elected two Deputy Vice-Chancellors of the institution.

Both Ambali and Omotesho had at different times served as the Dean of their various faculties and also chaired the University’s Library and Publications Committee.

The contest for the seat of Deputy Vice-Chancellor, Academics, pitched Ambali against Ibraheem Adeola Katibi, a Professor of Medicine and the current Dean of the Faculty of Clinical Sciences.

Sources from the University said the two nominees of the Vice-Chancellor for the post, in the tradition of the university, were prevailed upon to step down for the other to avoid ill-will, as both are ‘sons of the Emirate’.

Saga Gist reports that when it became apparent that the centre could not hold among the two ‘brothers’, they were allowed to square up to each other through the ballot.

Omotesho emerged as the Deputy Vice-Chancellor, Management Services after his co-nominee, Professor T.M Akande, stepped down for him.