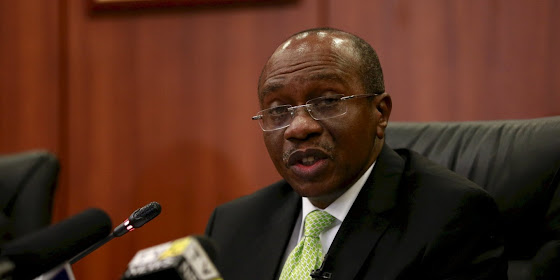 The Central Bank of Nigeria, CBN, has disclosed that Governor Godwin Emefiele will not be able to brief the House of Representatives because of health challenges.

The apex bank in a letter to the House on Wednesday, said Aisha Ahmad, a deputy governor, will represent the CBN governor to brief the House.

“Regrettably, the governor is out of the country on an official engagement, as well as attending to some health challenges. He is, therefore, unavailable to attend the briefing given the urgency associated with the briefing, a committee of governors led by Aisha Ahmad, deputy governor of financial system stability, is prepared to brief the House,” the letter reads.

A member of the House, Segun Odebunmi, while speaking on the letter, opposed the appearance of a representative. He stated that Ahmad should address a committee instead.

However, the deputy speaker, Idris Wase said the representative should be allowed to brief the House.

It would be recalled that Emefiele failed to attend the previous two summons, and the House had on Tuesday moved another resolution, insisting that he must appear before the lawmakers.